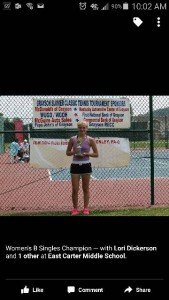 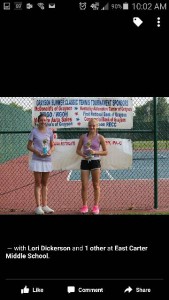 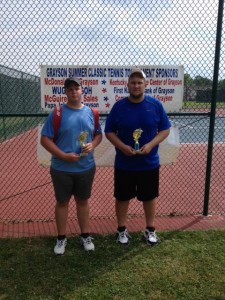 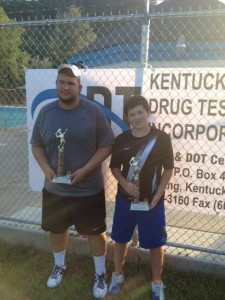 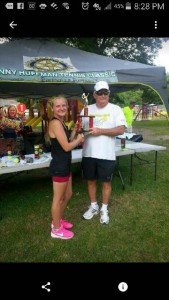 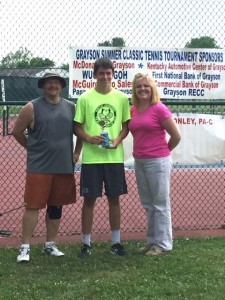 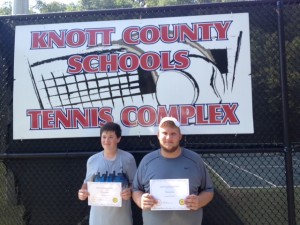 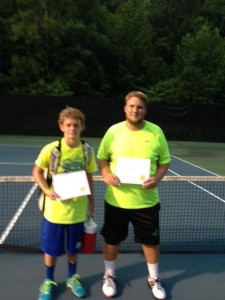 During late spring and Summer a number of the Viking tennis team have been working hard to improve their game by playing in various tournaments throughout Eastern Kentucky.

Tournaments played in by team members include Grayson, Prestonsburg, Whitesburg, and Hindman.

Bryce Kidd Runner up in men’s B Doubles

Bryce Kidd Runner up in Men’s B Singles